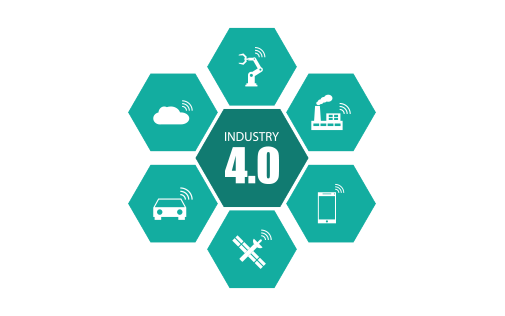 Investments for more than 10 billion euros in research, development and innovation by Italian companies. All latest data on the Piano Impresa 4.0 (“Plan Company 4.0″) seem to indicate a marked increase in manufacturing competitiveness. An important step towards the development of the Smart Factory in Italy.

A 11% increase in innovation investments. The Minister of Economic Development Carlo Calenda has reported these figures during the meeting in Turin for the presentation of the results for 2017 and the actions for 2018 of the National Industry 4.0 Plan. An historical growth in the manufacturing sector, which exceeds even Germany’s.

According to Calenda, in 2017 Italian companies that benefited from the tax credit in research, development and innovation increased by 104% compared to the previous year. Furthermore, 2017 saw € 17.5 billion in loans to SMEs.

“We have changed it [the tax credit for innovation and research] with the financial year 2017, increasing it but also simplifying it. As a result, companies have more than doubled. In Italy, on a sample of 24 thousand companies, there has been an increase of 80%, with an average dimensional growth of 10-15%. This was the result we were expecting with Piano Imprese 4.0: companies not only started to invest again, but they understood that this effort of change was important and that it should be embraced” Minister Calenda explained.

The goals of the Industry 4.0 Plan and objectives of the Piano Impresa 4.0

Industry 4.0 Plan, Super and Hyper-depreciation, Nuova Sabatini (of which ESA Automation has already talked about) and, today, Piano Impresa 4.0, are very important initiatives in the Italian industrial scene that can guarantee economic and technological development. In particular, regarding:

* Required fields
We use cookies to ensure that we give you the best experience on our website. If you continue to use this site we will assume that you are happy with it.Ok